In 2017, NAPCON set out to find the world’s best process operators by hosting the first ever Operator World Cup.

In the autumn, qualified contestants proceeded to semi-finals, which were arranged at several industry events in London, Houston, Dubai and Helsinki. Two teams, the best operators of Neste and MOL Group, made their way to the finals, which took place at the Operational Excellence event in Houston, on the 8th of February, 2018. Both teams consisted of three players, whose joint individual results were combined for the overall team result.

The players played one NAPCON Games Distiller mission each, at fourfold speed. In the end, the differences between the world’s greatest operators were very small. After a close competition, the MOL Group operators won the Operator World Cup by 34,777 points. MOL Group’s total score was 406,253 and Neste’s 371,476 points. The winners received a license for NAPCON Games Distiller.

“Playing NAPCON Games Distiller is educational, but also engaging and fun. It is also very realistic, and makes it possible to train for real disturbances in the oil refinery distillation process. It has been great being a part of this project, and taking on NAPCON Games Distiller at MOL Group”, says Levente Töro, one of the participants of MOL Group team.

After the tournament, one of the OWC winners also conducted research with NAPCON Games Distiller at the Budapest University of Technology and Economics, and the University of Pannonia. Of the participating students, a total of 92 % expressed that, given the chance, they would be happy to play the game at home. Students also expressed that the game was enjoyable, and it was generally felt that it contributed to their professional development.

It feels really nice to be one of the world’s smoothest operators. This is an honor and it’s great that the work of operators gets recognized like this. 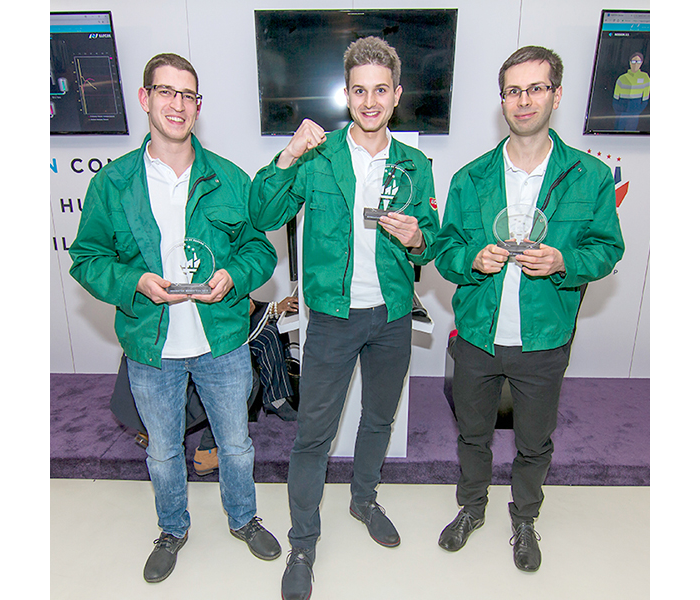 Products we used in the project

Step up your game with NAPCON Games. Gamification is an unbeatable way to make training more meaningful. Our highly advanced training games play to work and turn work to play.
Read more

NESTE EQUIPS ITS OPERATORS WITH KNOWLEDGE AND SKILLS AHEAD OF THE SINGAPORE EXPANSION PROJECT START UP WITH NAPCON TRAIN...
Read more 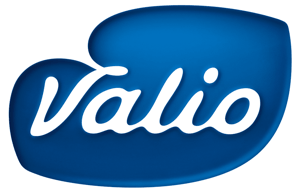 Goal: To increase the capacity of the spray dryer with no increase in energy consumption Valio Oy is the largest produce...
Read more
Learn more about our references

Napconize your production to get the most out of it.

Take a step towards a more successful future – contact us today.

Send brochure to your email

The brochure you requested has been sent.